The latest album from Chris Ning 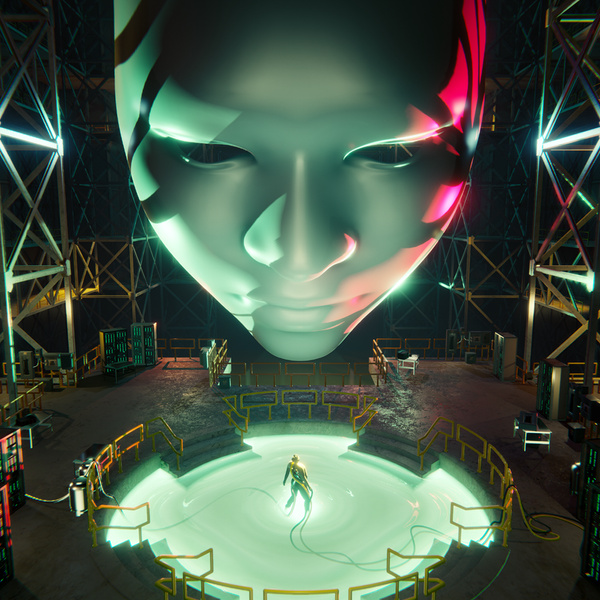 Chris Ning is an alternative pop artist from Toronto who has been singing, writing and performing for the last 15 years. He released his first album, “Losing My Faith” in 2007 with a single by the same name played on mainstream radio and featured television placement. He won “Best Rock Album Of The Year” from Toronto Exclusive Magazine that same year.

Chris’ latest project is an album about codependency and the extreme outcomes and circumstances of being reliant on external influence. Being a polyethnic man who is also part of the 2SLGBTQI+ community, Chris wants to be visible and help create the space where representation in the landscape of alternative pop becomes more expansive and diverse. The music is about facing the demons that we all live with and saying that it’s okay to be lost or unsure: to give into a moment and be unapologetic in your identity. 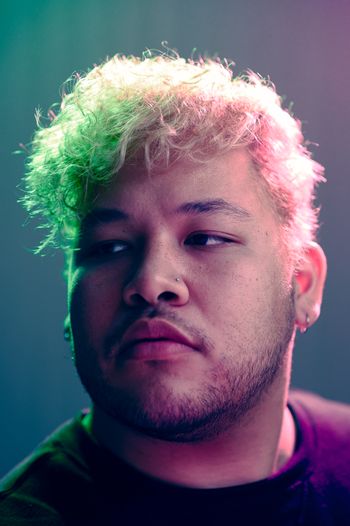 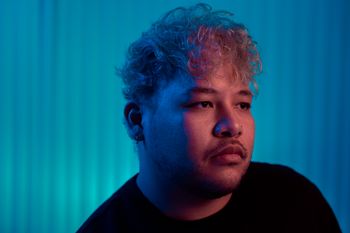 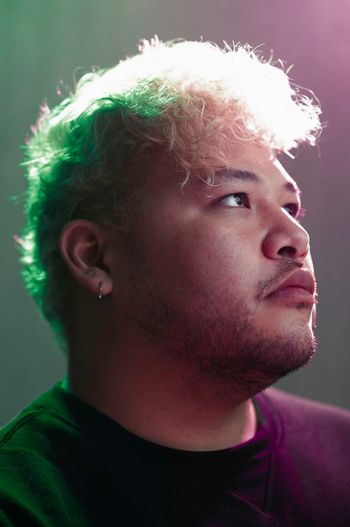 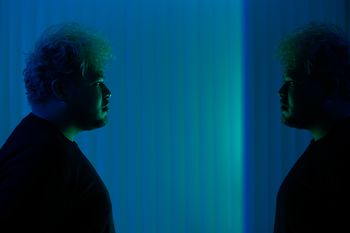 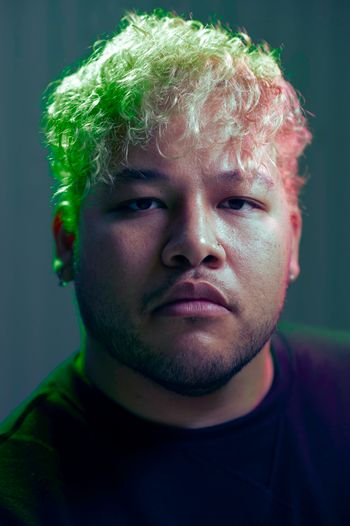 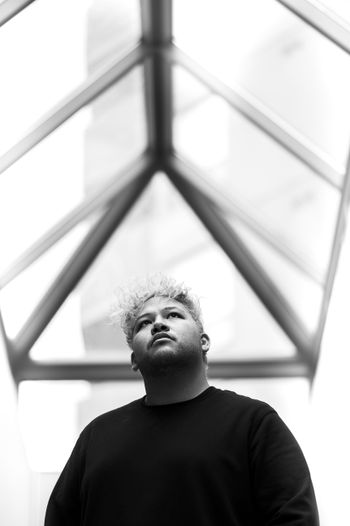 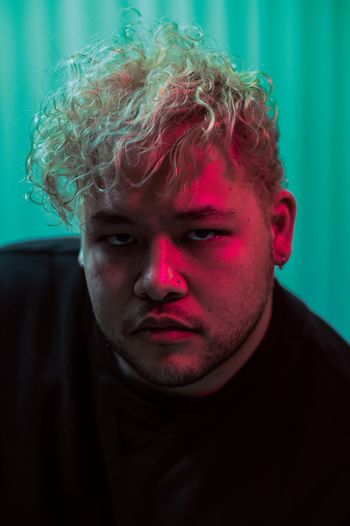 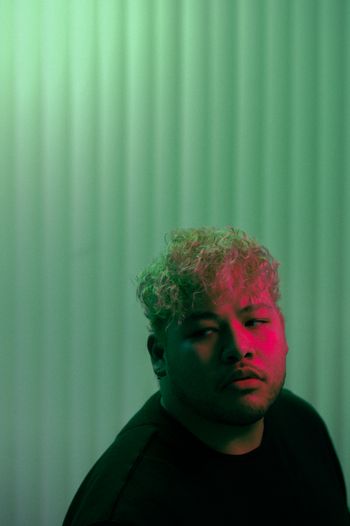 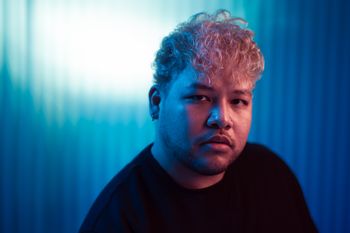